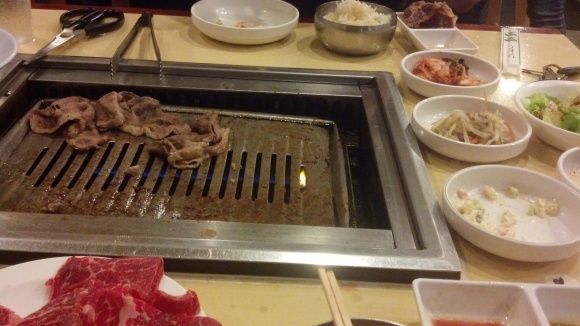 Mark asked what I wanted to do for Valentine’s Day and I said Korean Barbecue & Die Hard!

I asked to do V-day on Friday because I had tests and such to study for on Thursday night and I think it worked out pretty well.

We had KBBQ at my favorite place in Honolulu, Sikdorak, and I loved every bite of it! We got there a little early which was good because everyone started to pile in as we started eating.

But by the time I was done eating I was WAY too stuffed to go to a movie so I said we would go on Sunday.

But before we go, we decided to look up what the ratings were of Die Hard on Rotten Tomatoes and it was NOT GOOD…

I mean the audience gave it a good review but I think the critics gave the movie something like a 17% which is HORRIBLE! I love Bruce Willis and Die Hard but I didn’t really want to pay to see a bad action film either. I think I might wait till it’s released on DVD.

So instead I looked for the next movie with a decent rating and we ended up settling for Side Effects. 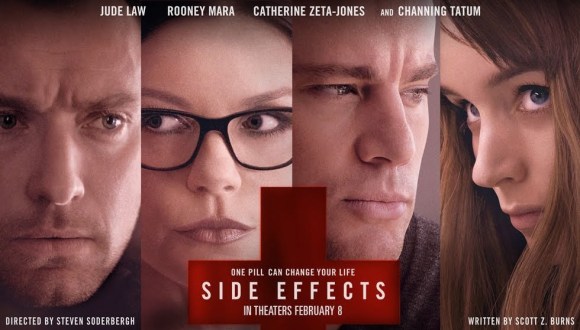 Mark liked it better than I did. I think I would have rather watched Die Hard, to be honest.

The beginning of the movie was pretty interesting and it set up the plot and its twist pretty well, but I personally think the movie dragged the plot on for too long. I was expecting more of a cliffhanger ending like Inception or Shutter Island but no such luck for me.

This movie takes more of a political stance on police corruption, the malpractice of doctors and the world of money embezzlement. Not really my type of movie.

For those of you who like psychological thrillers and plot twists and such, I think you will like this movie.